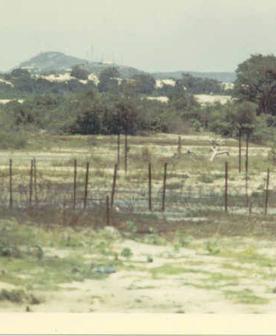 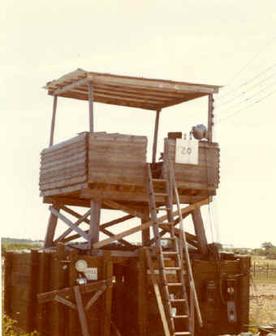 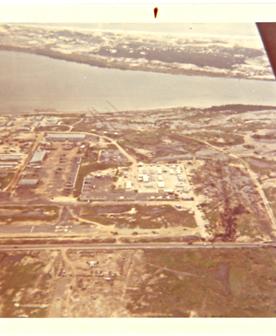 Vietnam was a war with no front lines. No direction was safe.  Though almost all of the fighting was done by about twenty percent of the soldiers, sometimes support personnel, like clerks, cooks and mechanics, were handed a share of the action.  As we were told in Basic Training, "You are all infantry first."  I was trained to be a clerk, but seven months after entering the Army, I found myself behind an M-60 machine gun when our perimeter was penetrated by enemy sappers.

One of Our Guard Towers