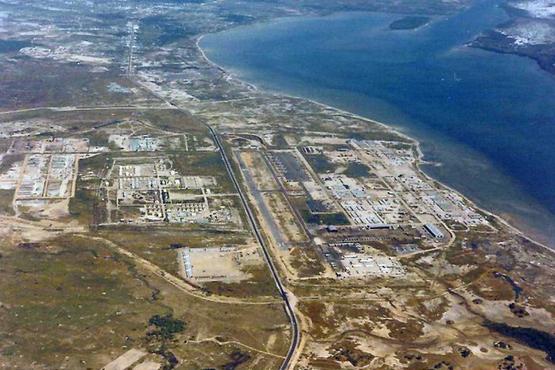 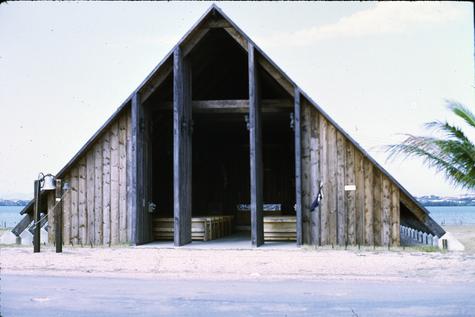 Dong Ba Thin From the Air

Jim McHaney with one of 183rd Aviation's Birddogs

My company was headquarters for an entire Brigade and we provided about half of the Army’s construction work throughout about a third of South Vietnam.  We built roads, bridges, bases, hospitals, and even an orphanage.  The 10th flew helicopter gunships on combat missions.  The 35th did construction work.   The 183rd flew small reconnaissance planes, the "Birddogs", while the 243rd commanded 16 Chinooks, the huge helicopters that were so powerful they could lift and transport a tank.  The 92nd also flew helicopter gunships on combat missions and the 608th provided aircraft maintenance.  My estimate is that Dong Ba Thin housed between a thousand and fifteen hundred US soldiers, along with eight Korean officers and a few civilian contractors. 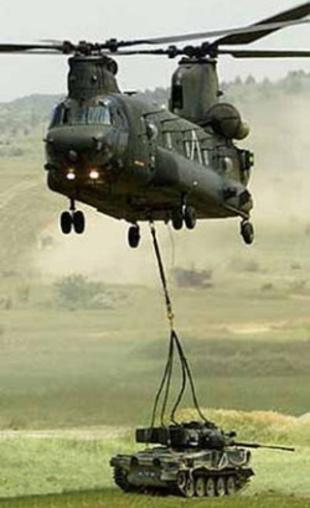 Leaving on a jet plane

In early 1969, at twenty years old, I withdrew from my classes at the University of Illinois to join the Army. I did not tell my parents until after the papers were signed.  My father was upset and my mother cried.

I took Basic Training and Clerical AIT (Advanced Individual Training) at Ft. Leonard Wood, Missouri, and then Personnel Training at Ft. Benjamin Harrison, Indianapolis.  Upon completion of my training, I was given a four-week leave and orders to report to Fort Dix in New Jersey where I caught an airplane for duty in the Republic of South Vietnam.  Peter Paul and Mary’s number one hit “Leaving On a Jet Plane” was all over the airwaves.  To this day, whenever I hear that song, my mind returns to that time nearly a half century ago.

When I arrived in Vietnam, I was assigned to Headquarters Company of the 18th Combat Engineer Brigade, which was stationed at Dong Ba Thin.  Dong Ba Thin was a small Army base south of Nha Trang and near Cam Ranh Bay.  It was situated on Highway 1, which we nicknamed "Bloody One."  Highway 1 is now the main coastal route between Ho Chi Minh City (Saigon) and Hanoi.

Bloody One split our base into two separate parts so that our soldiers were responsible for safeguarding two perimeters and two front gates. The western portion of Dong Ba Thin, across Bloody One, contained about 80 acres. My company was on the eastern side, a trapezoid-shaped area of land totaling about 160 acres.  We had Bloody One on our west, an inlet of the South China Sea to our east, marshy elephant grass to the south and north, and close, too close, neighboring mountains on three sides.

Dong Ba Thin was in one of the most beautiful locations on earth. The South China Sea’s water was brilliant blue and so clear that when we flew over the shoreline we could easily see the white sand bottom and scores of four or five feet long Sand Sharks that looked like guppies in a fishbowl. The Navy had a beautiful white sand beach at Cam Ranh Bay often used by their sailors and other military personnel.   I doubt many of the soldiers knew they were swimming so close to sharks. The mountains and jungle surrounding Dong Ba Thin were a deep and beautiful green and the Vietnamese people I met were the most humble and gentle people I have ever known.  I was struck by the pure irony that a war was being fought in such a lovely, peaceful place.

Dong Ba Thin was also hot.  At mid-summer the temperature sometimes rose to nearly 120 degrees Fahrenheit.  Every day, though, during those hottest months, at about 2 p.m. a bank of clouds appeared from the South China Sea and gave us a cooling rain for about 20 minutes.  Interestingly, it rained hard, but we could still see the bright sun high in the sky.  The rain hit us before the clouds covered the sun.  Credence Clearwater Revival sang a song that had a stanza “I want to know, have you ever seen the rain, comin’ down on a sunny day?”  John Fogerty wrote several classics about the Vietnam War and some have thought that wrenching song is about Vietnam – that Fogerty was referring to rockets and mortars raining down on a sunny day in Vietnam.  Dong Ba Thin often got hit by rockets and mortars during the night, but we did occasionally see them during the day and we did literally see it rain on many sunny days. ​​​ 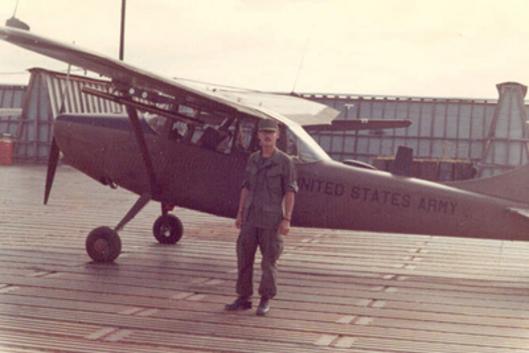