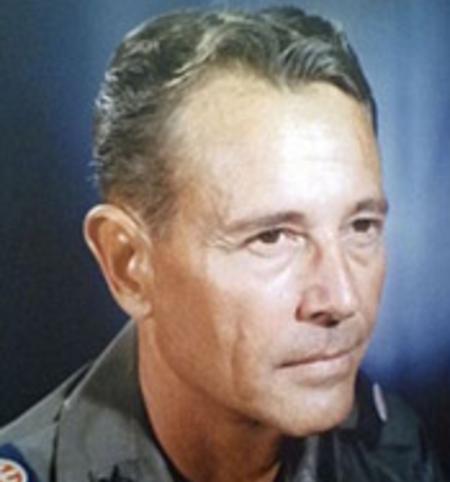 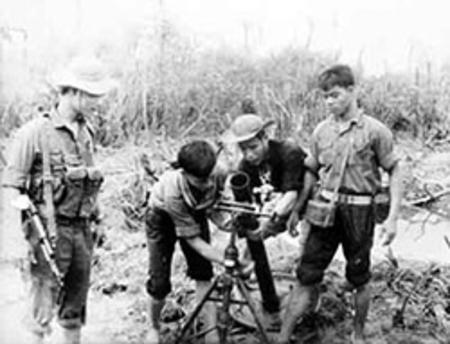 star general was visiting, six enemy rockets missed my company’s officer mess hall by 250 feet. The enlisted men were not aware we had a general visiting, but the enemy knew. I was standing nearby and those rockets flew directly over my head.  I heard them whistle then, and I still do today.

Generals were often the enemy’s favorite target.  Twelve generals and one admiral died in the Vietnam War, seven by hostile enemy action, four more by helicopter crashes, and two by other causes.  Each time a general was killed, it created the newspaper headlines that North Vietnam continually tried to generate.  Halfway through my tour, on May 12, the commander of all the engineers in Vietnam, our general’s boss, was killed while flying in one of my brigade’s helicopters.  Major General John Dillard and ten others on board were shot  down near Pleiku by  a 51 caliber machine gun  while they were inspecting road work on highway 509.  Colonel Carroll Adams, Jr. was on the flight and he was promoted posthumously to brigadier general, so two generals were killed on that awful day.

​The crew chief on the flight, Specialist Stephen Ray Renner, had only 6 days left until he could go home.  He had already served more than the standard 12 month tour but had extended for 5 weeks in order to get under 180 days left in his enlistment.  When sent back to the states, if an enlisted man had less than 180 days left, the Army discharged him rather than send him on a new assignment.  Most of us wanted to reenter civilian life as soon as possible, and it was common to extend our tour in Vietnam for a month or two.  In addition, Steve was still not required to fly that day, since it was standard to not fly during the last 30 days of a tour, but he wanted to go because General Dillard would be on the flight.  Sargent Major Robert Elkey was the only survivor, and he was severely injured.

Generals in the Vietnam War were approximately 9 times more likely to get killed than were the generals in our country’s other modern wars.  World War I lost only one general.  General Dillard was the 5th general to die by hostile action in Vietnam and when a reporter asked a government spokesman in Washington D.C. why we were losing so many generals, he was told it was because “There are no nice, tidy front lines” in the Vietnam War.

The rockets and mortars typically hit in the dead of the night, at about 2 a.m.  At the sound of the first explosion, everyone would immediately hit the ground and lie down as flat as possible.  We called it “hugging the concrete.”

After the first few mortar attacks, I found myself hugging the concrete next to my bed even before I awoke and I would be on the floor with no recollection of getting out of bed.  My body would react without me making a conscious decision.  To this day, I am still easily startled by sharp unexpected noises, and sometimes involuntarily duck when they happen.  I have since read that such reflex reactions are hard wired into the base of the mind, near the backbone.  Somehow our bodies knew there was simply no time to involve the brain. I recall two of our pilots laughing about an incident that happened when they met their wives in Hawaii for R&R (Rest and Recuperation).  While walking down a sidewalk in Waikiki, a car loudly backfired and both officers hit the concrete while their wives stood open mouthed and bewildered. 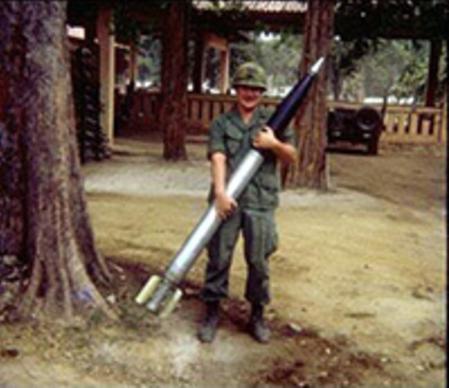 One night a rocket hit and destroyed the 92nd Assault Helicopter Company’s mess hall, which, fortunately, was empty, since it was late at night and not during eating hours.  We took 25 mortars that night causing two soldier’s deaths and seven wounded.  Only three days later, while a three

On one occasion a mortar directly hit the quarters of a friend of mine, the base telephone operator. He emerged with only a shrapnel scratch across his heel because it wasn’t the first explosion in the spray and he was already hugging the concrete. Every piece of clothing in his locker had shrapnel holes, so he was issued all new clothes, which made him look like a newbie (new in Vietnam.) Our clothes faded over time, and we could always recognize a newbie by his bright green fatigues.  I remember telling him he should ask his commander to award him a purple heart, but he didn’t ask and didn’t get one.  I know of other soldiers who were slightly wounded in Vietnam who did not get purple hearts, but surely deserved one.

​In his memoirs, General Morris commented that Dong Ba Thin "was hit frequently because we were near the Vietcong trail between the hills and

The mountains, though majestic and beautiful, provided cover for the enemy and made it easier for them to attack on a regular basis. Each mortar had the explosive power of approximately four hand grenades. The rockets were about seven feet tall and were far more powerful than the mortars.  We respected the mortars, but we were afraid of the rockets. 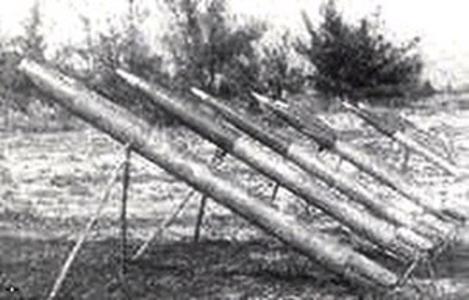 the coast...... couldn't keep the Vietcong from firing a couple of rounds at us every couple of nights."  He also stated, "we suffered more casualties than any other unit in Vietnam for 3 of the 12 months I was there." (pages 75-76, Engineer Memoirs, Lieutenant General John W. Morris, U.S.A. Retired, Office of History Headquarters, U.S. Army Corps of Engineers, Alexandria, Virginia.)