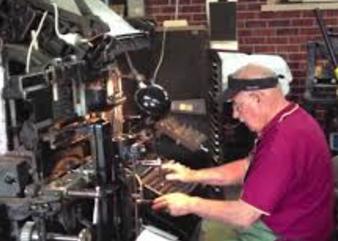 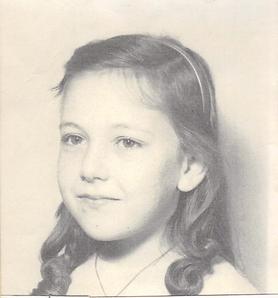 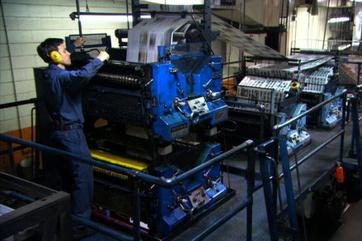 Randy Bullock
Near the age I started delivering newspapers

Why So Early In the Evening?

The attack occurred on a night when the moon was too bright to sneak through a perimeter.  They accepted that great disadvantage solely because it was the night before the Draft Lottery.  But why was the attack so early in the evening?  The time was simply too early for sappers to begin an assault, and it added a very dangerous element to their mission.  An assault between 2 a.m. and 4 a.m. would have been more judicious.  We guards called those hours the “Graveyard Watch.”  During those hours the guards would have been more tired, and less alert.  I know how tired guards were by 2 a.m. and we weren’t nearly as likely to use our five pound hand held Starlight Scopes. During the Graveyard Watch, one of our soldiers would have been far less likely to disturb one of the sappers, like Jim Benoit did, or see the sappers, like Leo Farrell did.  Sappers did not want a gunfight with us.  We had our enemy outgunned a hundred to one.  A Sapper unit’s intention, always, was to move in, accomplish a very quick well planned mission, and move out before our guards or anyone else realized they were on our base.   The sappers only advantage was surprise, and if they got detected that benefit was useless.  They needed to come in undetected, so why did they come in at an hour when that was far less likely? 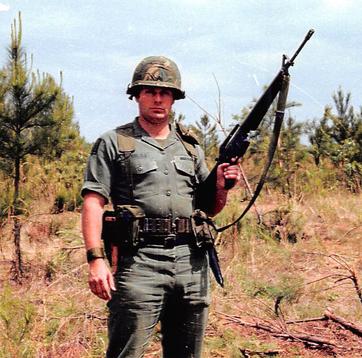 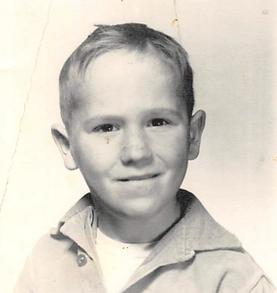 Incidentally, I started delivering newspapers when I was 10 years old.  I walked more than five miles a day, often before sunup and after dark, sometimes in below zero weather and through rain, sleet and snow, and twice a day I crossed a very busy 4 lane highway at a point with no stoplights.  And, not so incidentally, the highway I crossed was U.S. Highway 1, which, along with its counterpart through Dong Ba Thin, also had the nickname of “Bloody One.”  My wife Mindy also delivered newspapers for the Commercial News.  She was one of only a few “papergirls.”   Parents today would not let a 10 year old cross busy highways to deliver newspapers before and after dark, but we lived in a different world back then.  Mindy and I were paid 10 cents per customer per week and we thought that was a lot of money! 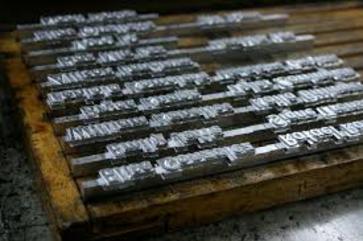 before Ted Turner’s and the Internet’s 24/7 news.  The American public received virtually all of its news from newspapers, the radio and evening television newscasts, and the newspapers were the most important.  Reading the morning paper, while drinking coffee, was an American ritual that nearly every adult practiced.

For the attack to make the morning newspapers on December 1st, the morning of the Lottery, the attack would have had to be over by midnight Vietnam time.  Back then, newspapers needed about 14 hours lead time to get a story on the street.  I personally know this because I was a paperboy in my hometown of Danville, Illinois.  For five years I delivered the Danville Commercial News, our evening paper, and the Chicago Daily News, a morning paper.  I remember that when a major story broke before 2 p.m., even a major local story, it would not make the next morning’s paper.  I have been in the back rooms of the Commercial News and know the process.  It took 14 hours for the reporters, linotype operators, printers, and truck drivers to get even the most important story on the street.  Moreover, a story from Dong Ba Thin would have taken an additional hour more.  Vietnam was eleven hours ahead of the east coast of the United States, so the sappers needed the attack to end before midnight in order for it to make the important East Coast’s morning newspapers.  North Vietnam’s leadership wanted the attack to be the headline story on the day the Lottery was drawn and they wanted it to make the morning papers of New York City, Washington D.C., Philadelphia, Atlanta, Miami, and Boston.

Every letter had to be set by hand

I have a good friend, Jerry Sanderson, who spent 8 years as an army MP (Military Policeman) during the Vietnam War.  Jerry had specialized Army training  in security, infiltration, and intelligence.  As a civilian, he received further training as the Chief of Police of Collinwood, Tennessee.  When I described the attack to Jerry, he was astounded at the early hour the sappers chose to penetrate.  As soon as I mentioned that the sapper’s came in at 11:30 and before I could even finish the sentence, Jerry said to me, “They had to have had a reason.  They absolutely would not have come in that early without some very good reason.”  In my research, I did not find another sapper attack that started so early.

​Why would the sappers come in so early?  Why would they take the very substantial risk of encountering one of our men?  They risked the success of the raid for some reason.  And it cost them their lives.

The reason was because the North Vietnamese leadership wanted the story to make the morning  newspapers back  in the United States.  Keep in mind, this all happened during a time

Mindy Bullock
​Near the age she was a papergirl